Megan and Moe were just sitting down for brunch when Moe’s cell phone rang. “Have you heard the news?” his Dad asked briskly. “Of course not, I’m on my honeymoon, Dad,” Moe retorted with more than a little irritation in his voice. “Tommy left the reception drunk last night and he ran over a 17-year-old woman crossing Burbank Avenue,” his Dad continued, “She’s at Providence in the Intensive Care Unit and they say she’ll be lucky to survive.”

Moe knew the situation would be devastating for the victim and for his friend Tommy. It might even be bad for the caterer who served the alcohol. But he never dreamed it would impact him and Megan too. After all, they weren’t anywhere close when the accident transpired.

Six months later, he received an all-too-real lesson in the ins and outs of Host Liquor Liability. The victim ultimately survived, but with significant permanent disability.

She sued Tommy as well as the caterer and the event hosts – Megan and Moe – for contributing to Tommy’s intoxication. Damages were estimated at more than $750,000.

From Bad To Worse
Unfortunately, Tommy carried the minimum auto liability insurance required by the state – $100,000. His insurance was sadly insufficient. Worse yet, the caterer had no Liquor Liability coverage at all! Suddenly, Megan and Moe began to realize that the situation was worse than they thought – they really could be held responsible. Megan called WedSure to see if the wedding insurance policy they purchased the year before would offer any relief. Finally, there was some good news.

Today, Megan and Moe are happily married. When they plan their 10th anniversary party, one thing is for sure — they’ll require proof of Liquor Liability insurance when they hire the caterer and they will again purchase Liability protection from Wedsure! 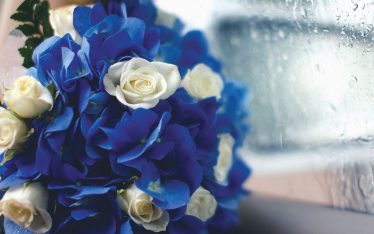 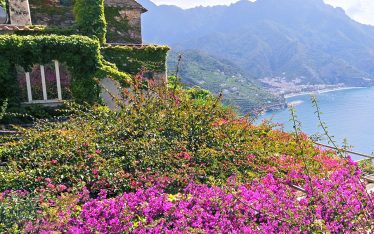 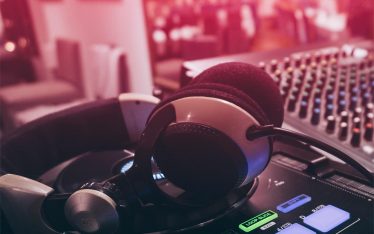